We are looking for any work that experiments with the formal possibilities under 20 minutes. 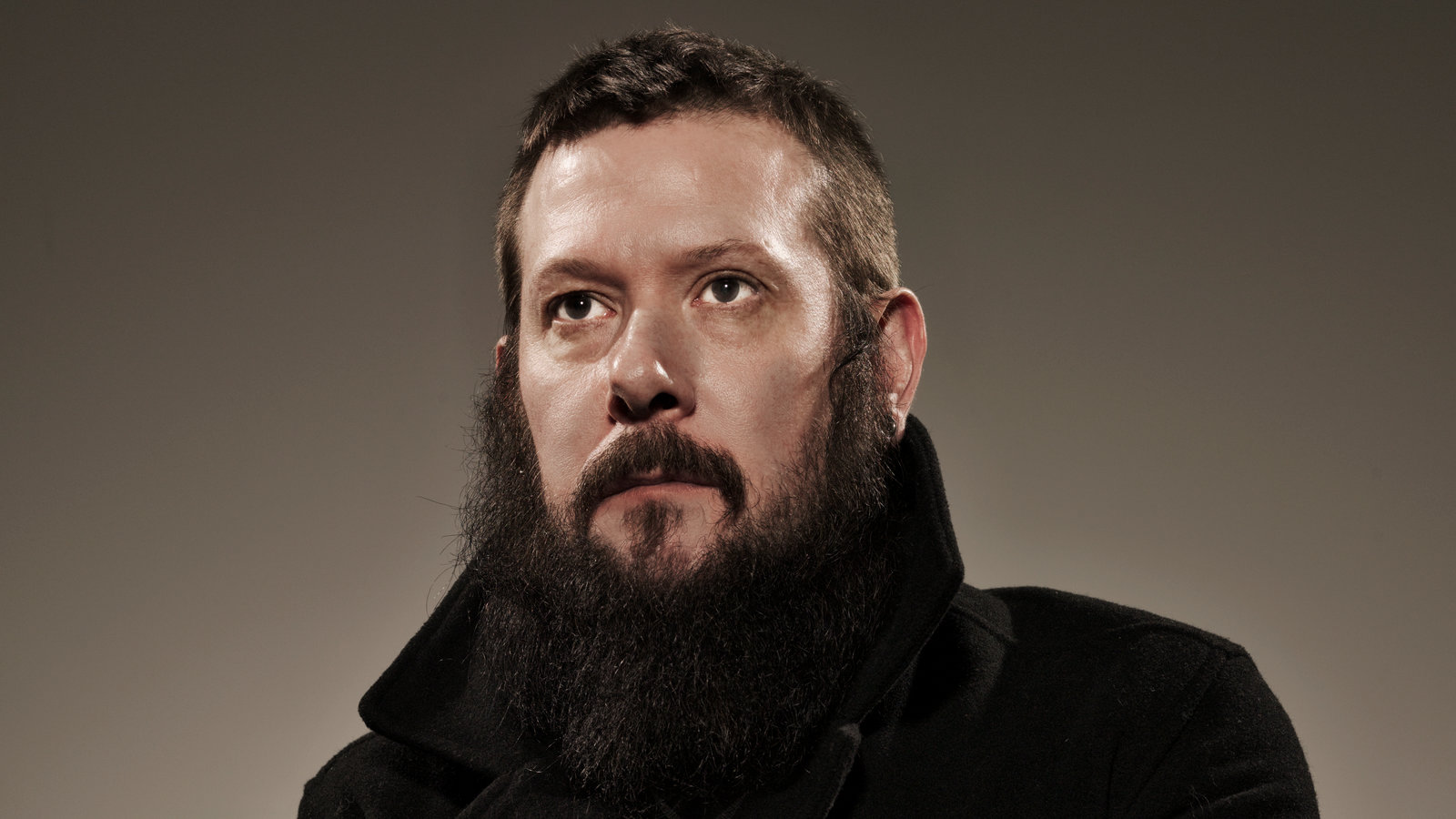 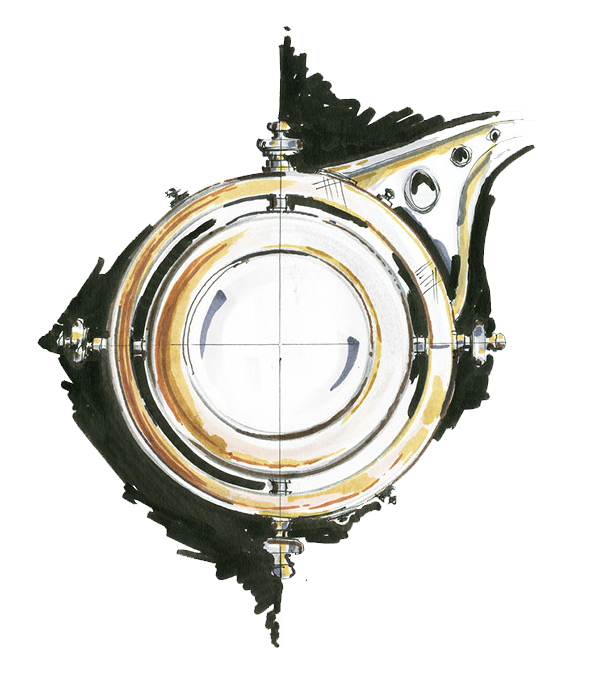 Preserved by Bard College through the National Film Preservation Foundation

Green is a world where ghosts live.
Emerging from silent memory,
they enter an image of reality, cool, crisp and static.
Tromping forward,
time unravels tracing to points of the past,
conjuring the familiar,
reliving events unresolved, revealing very little.

Beauty is continually redefined,
celebrating life and death in a plastic world haunted.
It is a romantic suicide.

Preserved by Bard College through the National Film Preservation Foundation

Carolee Schnneman had once [remarked] that watching Price’s Warm Broth (1988) was “an indelible experience.
That really is the apposite word when describing Luther’s movies—indelible. They stay with you, like a childhood memory, or a scar.”
Warm Broth, made when Price was going by the name Tom Rhoads, is directly informed by Price’s own childhood memories.
He appears dressed as his mother as she goes shopping, hangs laundry, and so on.
“There’s a moment in the film when sound and image sync exquisitely,” wrote Tanner Tafelski or Hyperallergic in 2015.
“During a rigid and recurring shot of the mother from the chest down, we see her hands peeling potatoes (shades of Jeanne Dielman) at a counter.”
At one point, “her hand swiftly goes to her wrist. It’s gasp-inducing, even though she doesn’t cut but merely scratches herself.
In the next shot, a fudge bar melts, or associatively bleeds, and a pool of chocolate forms around a wooden stick.
Through editing and montage, Rhoads reveals the violence inherent in such charged images.”

All Films produced on Super 8 and presented on 16mm