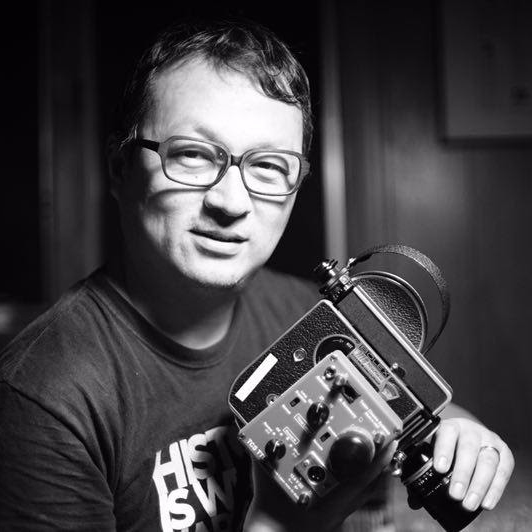 Wenhua Shi pursues a poetic approach to moving image making, and investigates conceptual depth in film, video, interactive installations and sound sculptures. His work has been presented at museums, galleries, and film festivals, including International Film Festival Rotterdam, European Media Art Festival, Athens Film and Video Festival, Ann Arbor Film Festival, Pacific Film Archive, West Bund 2013: a Biennale of Architecture and Contemporary art, Shanghai, Shenzhen & Hong Kong Bi-City Biennale of Urbanism, and the Arsenale of Venice in Italy. He has received awards including the New York Foundation for the Arts, the New York State Council on the Arts, and Juror’s Awards from the Black Maria Film and Video Festival. 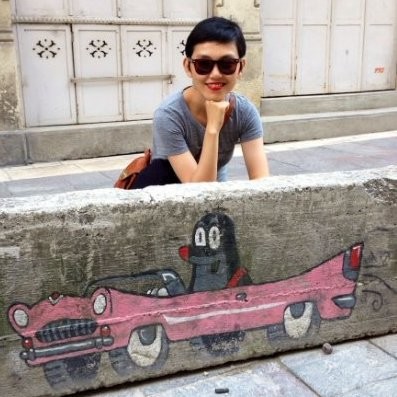 Independent programmer, freelance writer, and former Associate Director of the Brattle Theatre, Yangqiao Lu holds an M.A. in Cinema and Audiovisual Studies from Université Sorbonne Nouvelle - Paris 3 and an M.A. in Arts Administration from the Ohio State University. She has extensive experience working in the film community in the U.S. and China, from assisting researchers in the library of Anthology Film Archives during her student years to working on the final edit with Zhao Liang on Behemoth in Beijing and programming the films of Chinese experimental filmmaker Sandy Ding for Balagan film series in Boston. Currently, she lives in Chicago and writes in Chinese and English on the art of cinema and moving image. Her writings can be found in ArtForum China, Brooklyn Rail, and LEAP magazine. 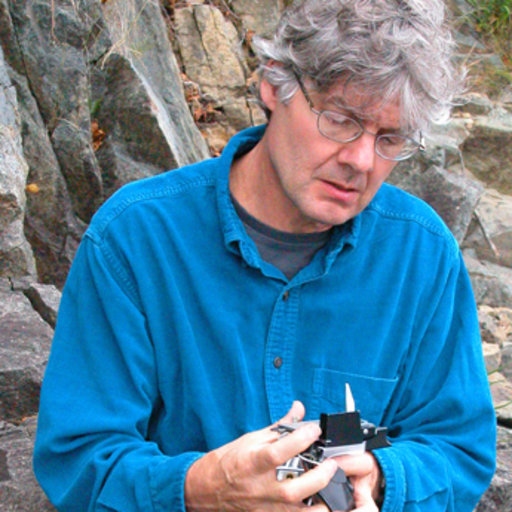 Professor, film/video/audio production and theory, Fitchburg State University. Artistic Director of the NY State Education Department's Summer School of the Media Arts, 1992 - 2016. Formerly taught at Ithaca College, UCSD, School of the Art Institute of Chicago. Prior to teaching, played a significant role in the foundation and establishment of the Video Department at Anthology Film Archives. Served as Video Curator at Anthology and at PS #1, in Queens, NY from 1979 to 1986. Also curated numerous special programs nationally and internationally. Founded, at Anthology Film Archives the first video preservation project in the nation. 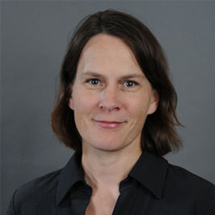 Sarah Keller is associate professor of art and cinema studies at the University of Massachusetts Boston. She is the author of Barbara Hammer: Pushing Out of the Frame (Wayne State Press, 2021), Anxious Cinephilia: Pleasure and Peril at the Movies (Columbia, 2020), Maya Deren: Incomplete Control (Columbia, 2014) and the coeditor of Jean Epstein: Critical Essays and New Translations (2012). 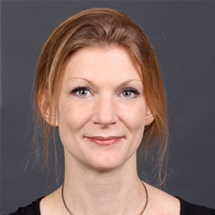 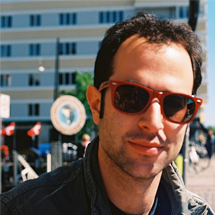 Benny Shaffer is a PhD Candidate in Media Anthropology whose research interests include independent cinema, contemporary art, and popular performance in China. His dissertation project, “Living as Spectacle: Performance, Experience, and Imagination in Contemporary China,” as well as his CMP capstone project, “Elsewhere”, both explore the lived experiences of migrant-worker performers who move between various institutions of tourism and entertainment in southwest China. “Elsewhere” combines 16mm film, video, and location audio recordings.
Prior to coming to Harvard, Benny worked in Beijing as a writer and editor at LEAP: The International Art Magazine of Contemporary China. Since 2011, he has co-curated the Fairbank Center for Chinese Studies’ Emergent Visions screening series, which showcases new and innovative works of independent cinema from China. He is also co-founder of Crows and Sparrows, a Boston-based initiative that seeks to create and enhance opportunities for independent media exchange between artists in North America and East/Southeast Asia. 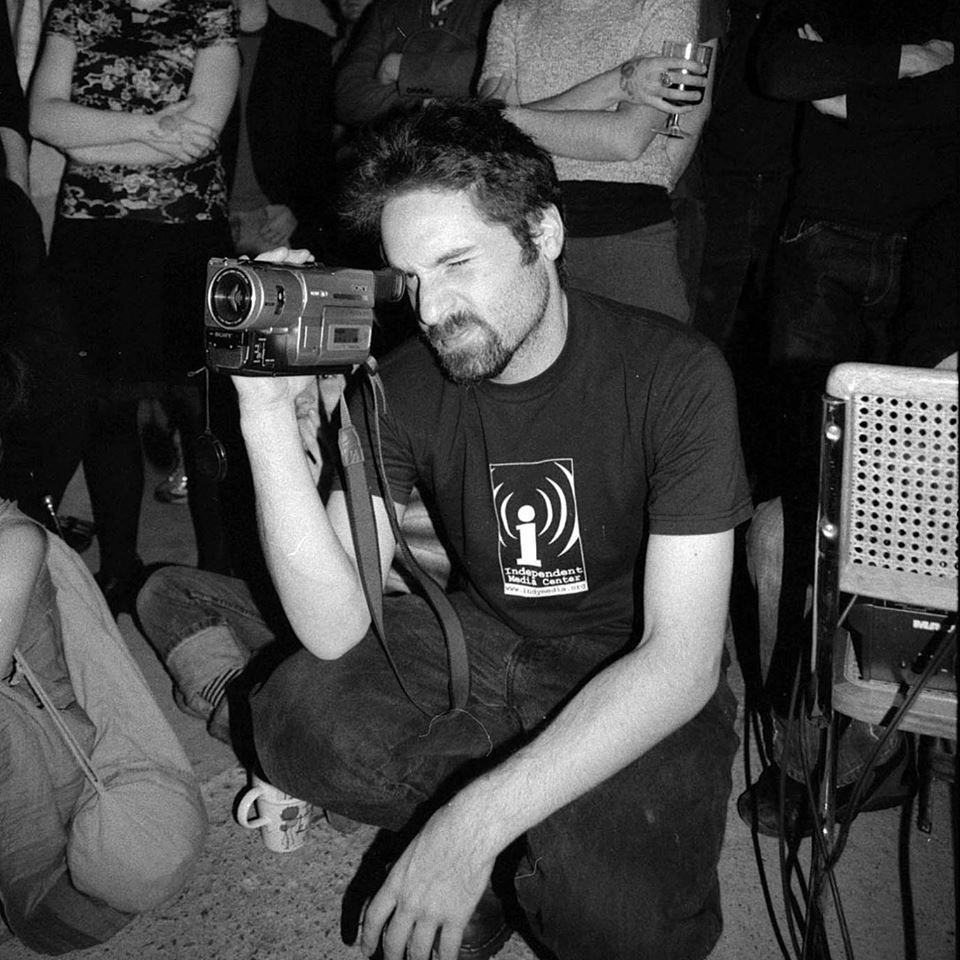 a photographer and filmmaker who has lived in Somerville for the past seven years and member of the AgX Film Collective. 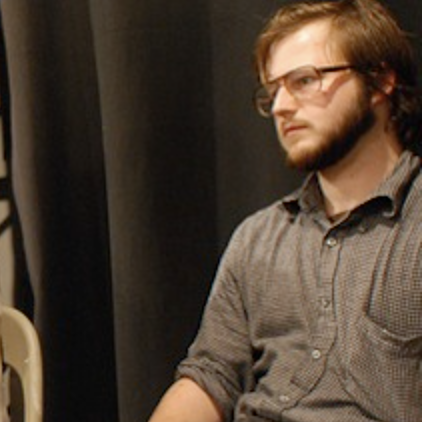 a New England native who works in film and electronics. Graduate of Emerson College ’09, he works and screens in microcinemas in Boston. 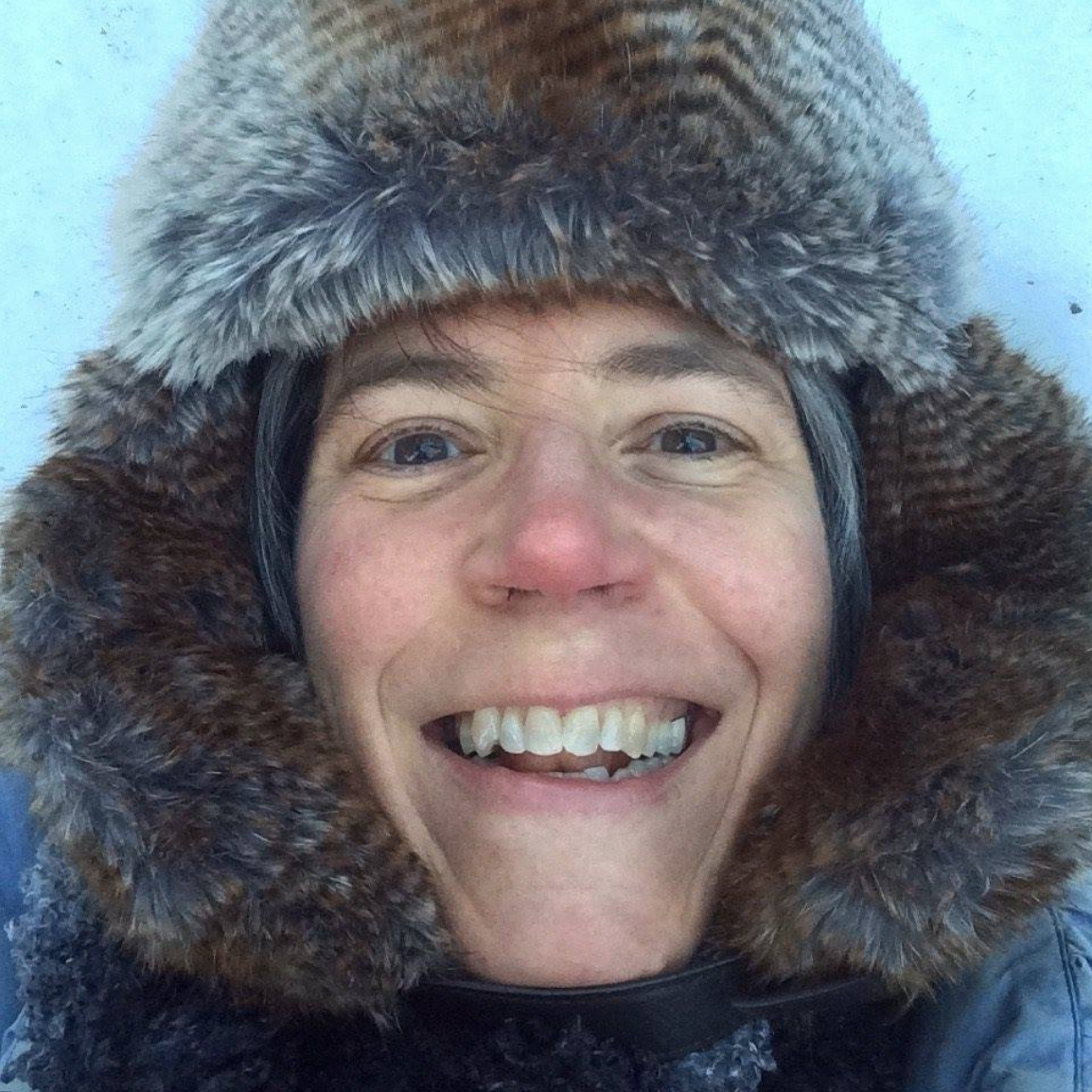 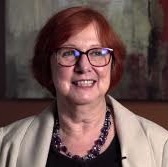 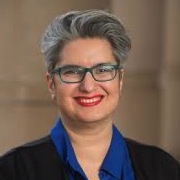 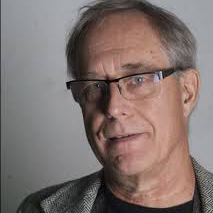 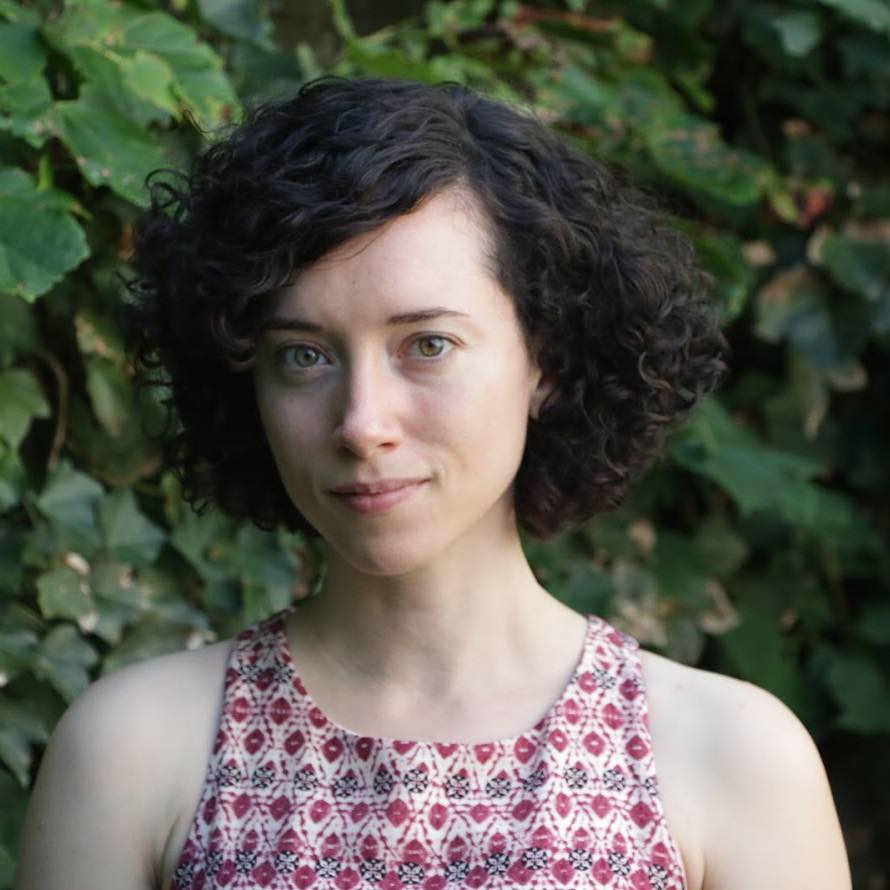 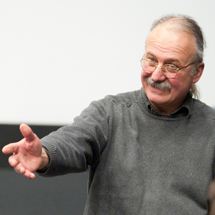 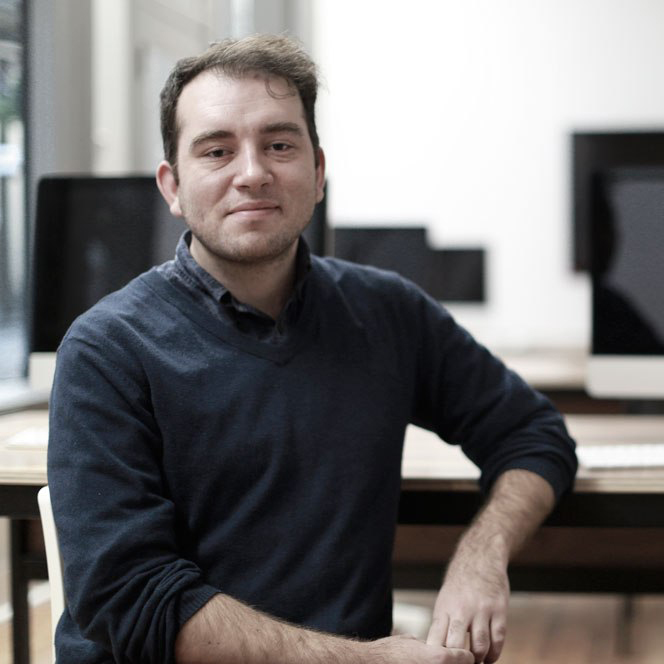 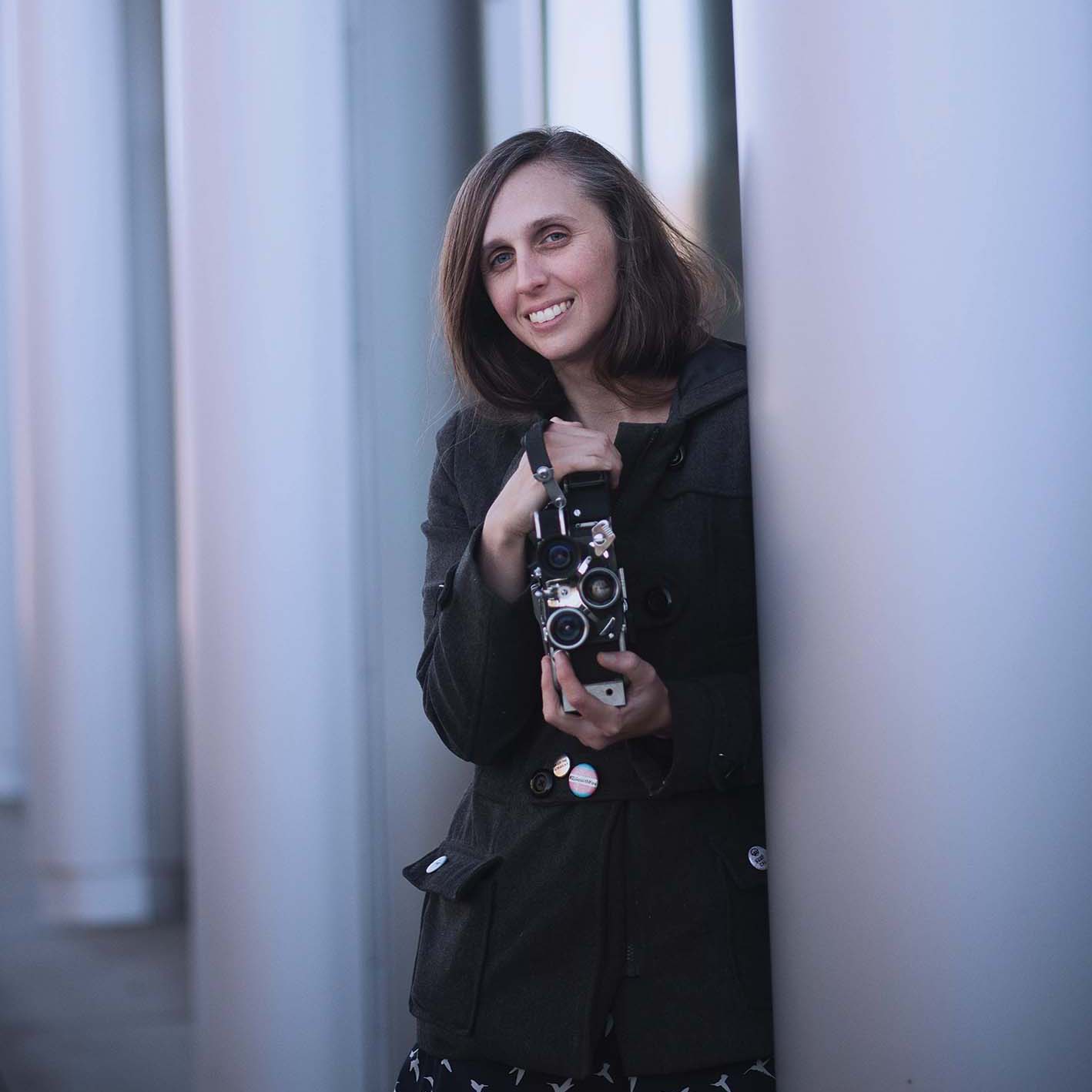 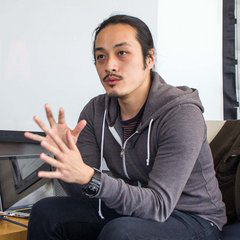